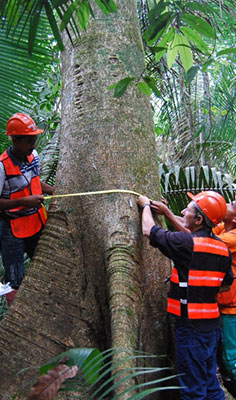 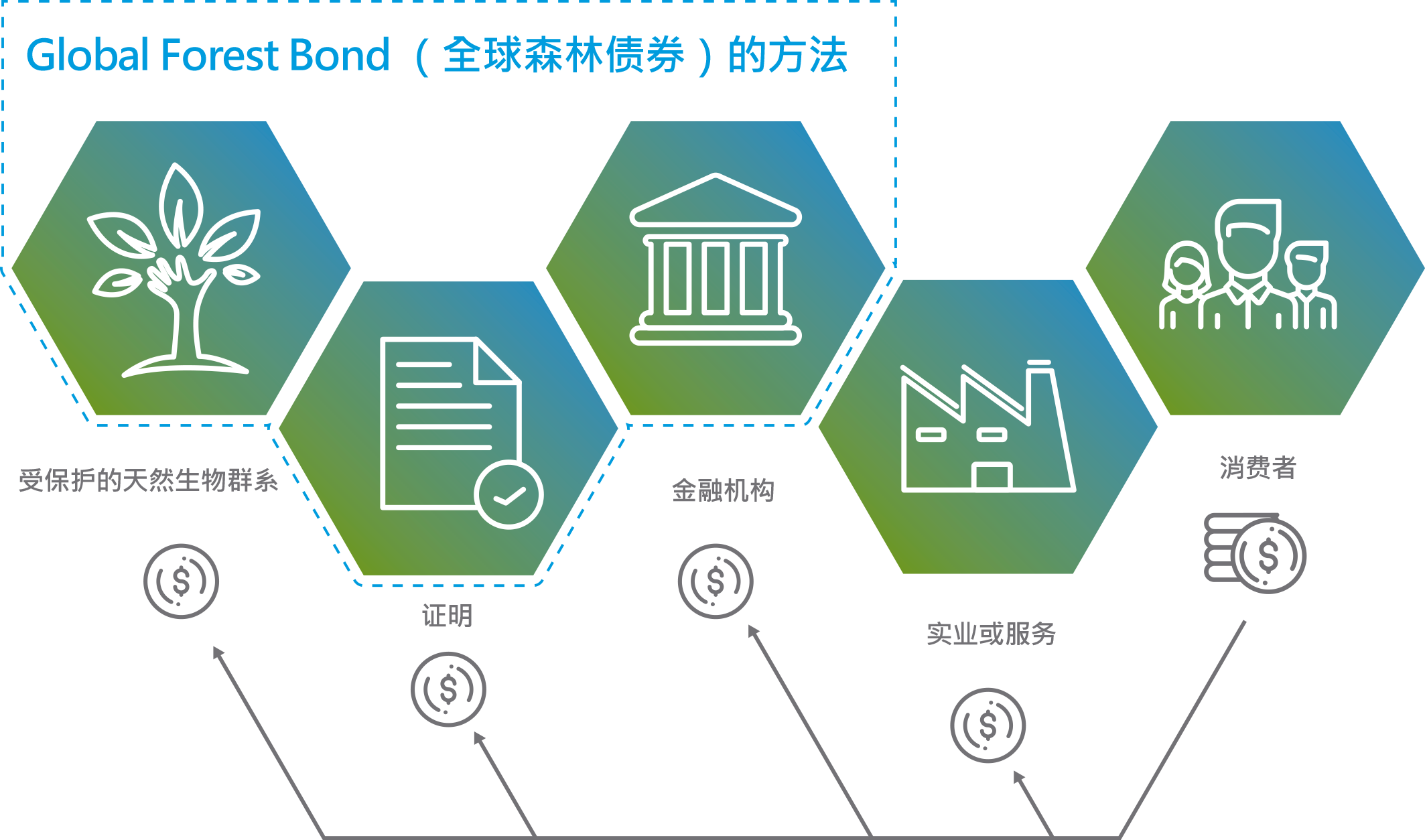 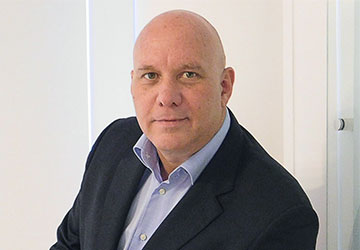 Entrepreneur, former president of the Strategic Council and CEO of the Ezute Foundation, entity created to be the integrator of the SIVAM Project. Subsequently, he developed projects in the civil and defense areas in the design and management of large systems. Implemented Corporate Governance, Corporate Risk Management, Compliance and the ISO 37001 Anti-Corruption certification, unprecedented in the Brazilian 3rd Sector.

CEO of Helibrás, the only helicopter manufacturer in the Southern Hemisphere and part of the Airbus Group, between 2009 and 2015. Under his responsibility, the company doubled in size, created a Development Engineering Center and had a turnover of almost R$ 700 million per year. Corporate Governance, the Corporate Risk System and the Compliance System were implemented in his mandate. This was the first Compliance System in a subsidiary company of the Airbus Group in the world.

Between 2003 and 2009 he chaired the Airbus Group Brazil (then EADS Brazil). He also held the chairmanship of the company's Board of Directors, in addition to participating in the board of several subsidiary companies in the aerospace, defense and space sectors.

Born in São Paulo on August 5, 1963, he studied Social Sciences with emphasis in Political Science at the University of São Paulo. He has taken courses in the area of International Trade at Funcex and Mauá Institute of Technology. He also completed the course of university extension in International Marketing of FGV and the Course of Adviser of Administration in IBGC, Brazilian Institute of Corporate Governance.

He chaired the Council of the Brazilian Association of General Aviation (ABAG) for two terms (2012-2015), of which he participates today as past-chairman. He is a member of the Advisory Council of the Brazilian Association of the Defense and Security Industry (ABIMDE) and the International Conjuncture Group of the International Relations Institute of the University of São Paulo (GACINT-IRI USP).

Among the various honors received are the Naval, Military and Aeronautical Merit medals, the Victory Medal of the Ministry of Defense, the Tamandaré Medal (Brazilian Navy), the Tobias de Aguiar Medal (PMESP) and the Great Medal of the Inconfidence (Minas Gerais´ Goverment). Received the Personality of the Year award in 2015 from the Brazilian Chamber of Commerce in Paris and SAE Aerospace Sector Highlight, among others. For two consecutive years he was elected, by the readers of Aeromagazine, Personality of the Year of the Brazilian Aviation Sector. 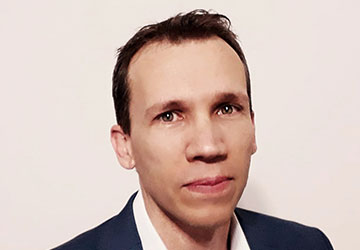 Entrepreneur with more than 25 years of experience in management positions, he has vast knowledge in the areas of financial, economic, strategic planning, environmental, certifications, green bonds and forest assets.

He began his entrepreneurial career in the 1990s, where, at the age of 20, he founded a financial service company, creating a financial model that is now widely used in Brazilian banking.

With the arrival of the new millennium, he specialized himself in the agribusiness sector, focusing on its economic aspects and certifications of processes and agricultural products. In this period, he had important passages by the Institute of Agricultural Economy and companies of standardization (certification) of agribusiness products. His ideas began to stand out, attracting the attention of the main universities, research institutes and associations of the country, which invited him to minister several lectures and seminars.

From 2005, he began to study the Payments for Environmental Services market in its various aspects, becoming a national reference in this segment. Realizing that the environmental issue cannot be disassociated with the economic aspect, he innovated by transforming "forest conservation" into a countable, backed and registered asset in CETIP (current B3), with a value greater than R$ 20 Billion.

This pioneering approach has led to the creation of a new billion dollar global market, capable of generating a significant new income for rural producers and companies, which have come to treat sustainability no longer as a resource outlet, but as an economic path of entrance of new and significant resources, that have in the preservation of native biomes their ballast. Such market has already been tested and finds itself in an increasing activity, being operated by the Global Forest Bond. 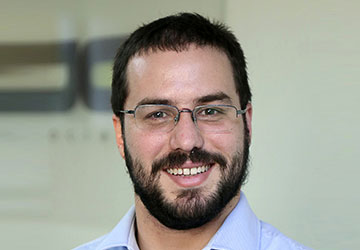 Bachelor's degree in Business Administration with emphasis in Sustainability by the School of Administration of São Paulo of Fundação Getúlio Vargas (EAESP / FGV).

He has experience in consulting in the area of infrastructure, water and sanitation, waste management and environmental solutions. He participated in the economic-financial modeling of some of the largest environmental infrastructure projects in the country, such as the sub-concession of water and sewage services in Teresina (PI).

He has worked in the area of Social Finances and Social Impact Business at the Institute of Corporate Citizenship (ICE), an institution that aims at channeling resources for social impact investment, a model that aligns financial sustainability with positive social and environmental results.

Worked in the marketing area of Geekie, a Brazilian company that develops adaptive teaching softwares and personalizes learning experience to the needs of each student.

He carried out research work for the book "Por uma São Paulo Mais Sustentável" (“For a More Sustainable São Paulo”), by Gilberto Natalini and Marcelo Morgado.